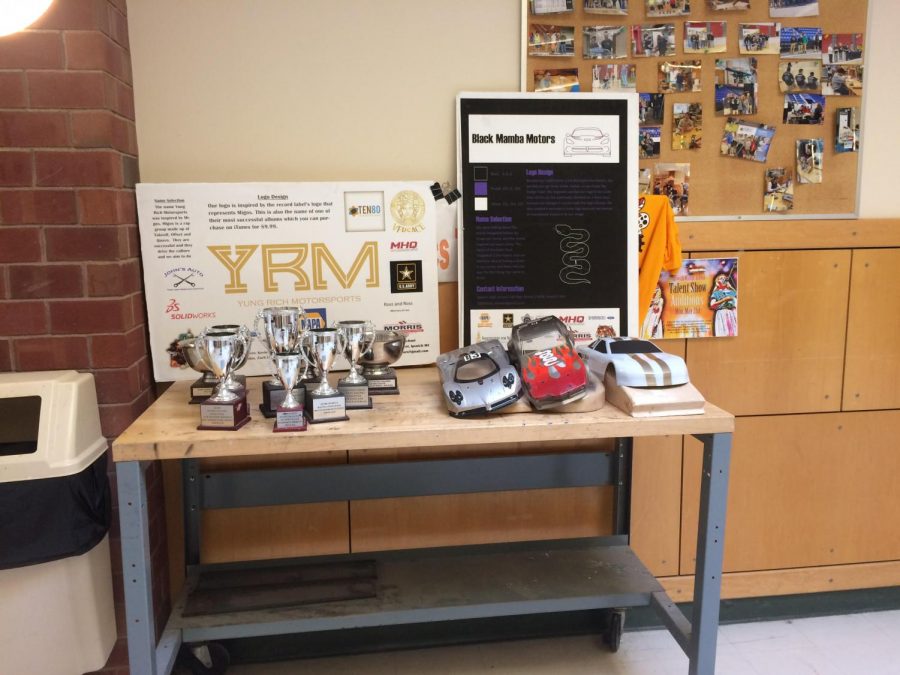 STEAM (Science, Technology, Engineering, Arts, and Math) has been on the rise over the past few years, not only in the district but everywhere.  According to Mr. Carovillano, Vice-Principal of Ipswich High School, “All schools have been pushing STEAM.” So what has Ipswich been doing recently and how has it been working?

Three years ago, the district created a new interior committee, the STEAM team, comprised of teachers, students, administrators, and community members.  Their goal is to further STEAM education in the district. But first, they had to decide what STEAM would look like in the Ipswich Public Schools. According to the STEAM team’s website ”STEAM (Science, Technology, Engineering, Arts, and Math) education engages students with a sense of wonder about our ever-changing world  through questioning, collaboration and innovative problem-solving.” In practice, this means interdisciplinary projects.

Mr. Carovillano said that one of the things that really excites him about STEAM is that it is a “great way for strong departments to work together.”  The highlight of STEAM at Ipswich is the STEAM Showcase. The Showcase is an annual event that has been going on for two years now. It features STEAM related projects from all grades and some local companies.   Some of the groups represented are the High School Robotics team and the Racing Challenge class. During the initial Showcase, an Ipswich elementary class displayed a rain machine that demonstrated their knowledge of the rain cycle. The interest in these projects has helped to ignite new classes at the High School that are STEAM based, such as AP Computer Science Principles.

The advance in STEAM has not been isolated to the High School.  In the Middle School, there is now a robotics club that uses the Lego robot kits.  In the Doyon elementary school, a makerspace has been opened up in their library. A makerspace is a place where people can find tools and materials to build things.  It is stocked up with Legos and other craft supplies. The majority of the district has also been participating in an Hour of Code, an introductory program to get kids interested in software.  This last year, the students from the above-mentioned computer science class even helped run it.

All of this doesn’t mean that the districts push for STEAM is without possible problems.  One student voiced some concerns with how STEAM is handled. They said, “I hope they realize that forcing projects onto students isn’t the only STEAM things that kids can do.”  They also voiced that some of the humanities could be hurt by the districts focus on STEAM. Stating that while graphic design and writing reports are heavily involved in STEAM, a lot of other classes, like American Literature, are not.  It’s important to realize, that even though a lot of well-paying jobs are in STEAM fields, there are many that are not. STEAM should be an option for those who are interested in it, like myself, but students shouldn’t feel like it is the only subject matter they can study.

STEAM is just gaining steam in the Ipswich Public School district, no pun intended.  With all of the new classes and programs, there is no doubt that it is here to stay. Even though these programs are not for everyone, they do teach essential skills.  I can certainly speak from personal experience that STEM programs have taught me valuable skills that I would not have learned otherwise. 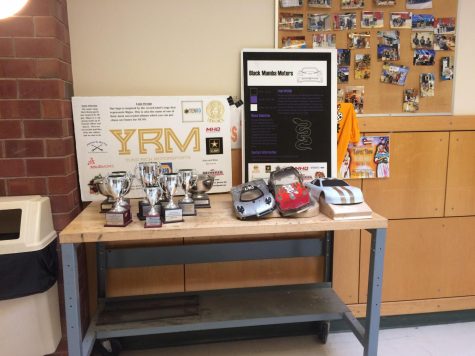