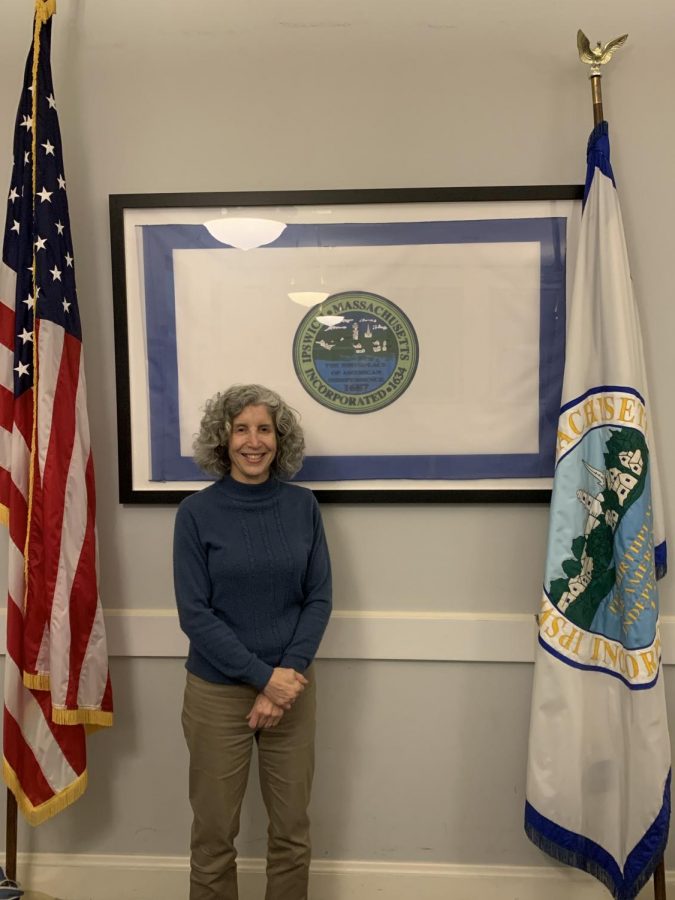 Ipswich’s select board, formerly known as the board of selectmen, has a majority of women for the first time since Ipswich’s founding in 1634. Of the five members, three are women; Linda Alexson, Kerry Mackin and Tammy Jones are the female members, and William Whitmore and Nishan Mootafian are the male. Mrs. Alexson is in the final year of her term, though she may run for reelection in 2021. “My first two years [on the select board] I was the only woman,” says Mrs. Alexson, “but I never felt that I was treated differently. Even starting out, everyone was very nice and respectful, whether we agreed or disagreed.” Ipswich happily welcomed its new gender neutral titles, but other towns were resistant to this change.  The town of Rowley shot down a proposed title change (from the Rowley Board of Selectmen to Rowley select board) with 423 votes opposed, 298 votes for, and 19 blank ballots.

Clearly, there are still people who are not open to change, but many are in support of the fairly recent wave of gender neutral titles. Mrs. Alexson says, “I believe the change is coming. The select board is a good change and I believe it reflects today’s world better than Selectman did,” and she isn’t the only woman to think so. Framingham University sociology Professor Virginia Rutter said, “This isn’t a case of political correctness, or a bunch of journalists and English professors getting together. …. This is a real organic change toward making sure that our language reflects our human experiences and our human aspirations, which is toward inclusion and equality.”

Though this is an issue, Ipswich is a healthy progressive town. Not only are we willing for change of gender neutrality, but also environmentally. The ban of styrofoam and plastic bags was a huge movement for the town and set a good example for surrounding towns.

Though Mrs. Alexson felt no discrimination from her peers, Elsa Anderson, a student at Ipswich High, felt otherwise. “I wanted to play football growing up, but people told me I wasn’t allowed because I’m not a boy,” said Elsa. “Now, I’m on the swim team but I wish it was more accepted for a woman to be in a ‘man’s field’ and vice versa.” Though everyone has a different experience, today’s society is progressively getting better with equality and basically just being more inclusive altogether. Positive changes are happening socially, that some would say they wouldn’t have expected.

The government study committee presented the title change to the select board who soon after approved it. “It was a long process,” said Mrs. Alexson. “It takes a while and it isn’t as simple a change as it seems.” Come to find out, they had to go through and change every pronoun to “they” or “she/he” rather than just “he.”

We believe the change to gender neutral titles should be a mandatory change for all towns. Though the process may not be as easy as people might have anticipated, it still doesn’t affect the town directly in any way shape or form other than giving them a positive and progressive look to the community around them. Professor Rutter also said, “With more women serving in higher offices and growing awareness and inclusion of people who identify as neither male nor female, the heavy use of “man” in our vocabulary is outdated.” It isn’t a matter of disrespect and it isn’t a waste of resources. This is simply a matter of the English language evolving throughout time, and men aren’t the only ones changing it anymore.