CoronaVirus: Is it the next plague? 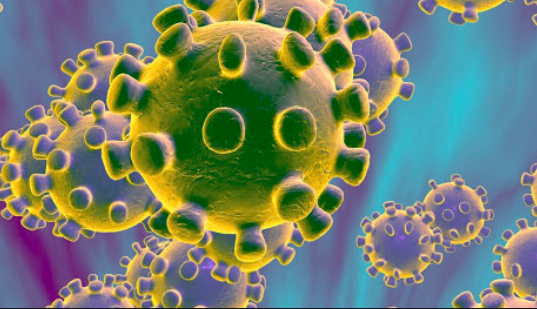 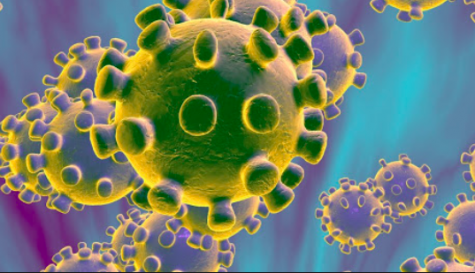 For each of the last three centuries, the 20’s have brought a new plague into the world. The 1720’s brought the Great Plague of Marseilles to France, killing hundreds of thousands in the country. In the 1820’s the world saw the first Cholera pandemic kill millions. The 1920’s saw the Spanish Flu result in over 50 million deaths worldwide. Now, 2020 has brought a new threat, the CoronaVirus. Since the 20’s of each century has brought a new plague to the world, the question must be asked: Is the CoronaVirus the next plague?

While this year’s CoronaVirus is making news across the globe, it is not the first outbreak. There are actually several strains of human CoronaVirus, and it is responsible for the common cold 70% of the time. However, this year’s virus is different, as it induces pneumonia. This symptom in combination with fever, weakness and cough are what make this year’s outbreak so dangerous to those infected.

As of February 22nd, there have been 79,163 cases of the new CoronaVirus worldwide. The outbreak began on January 1st, which averages out to about 1,500 new cases each day. The reason why there are so many new cases is a result of how the CoronaVirus is spread. “The principal mode of transmission is still thought to be respiratory droplets, which may travel up to six feet from someone who is sneezing or coughing.” (ucsf.edu) Scientists still don’t know if this CoronaVirus is airborne.

Although it may be alarming, the conception on the CoronaVirus may be skewed to the common person. At the time of writing, China has a death toll of about 2,600. The numbers can be scary, but that’s less than a 3.4% death rate. For comparison, the SARS outbreak in the early 2000s, which has drawn many comparisons to the CoronaVirus, had a death rate of 15%. The Corona Virus has a low death rate.  A majority of deaths from the virus have taken place in China, one of the most cramped and over-populated countries in the world. With that said, the fear of the CoronaVirus in America should be minimal. With the medicinal advancements and health care available, the chances of contracting the virus, let alone dying from it, is extremely low.

The media coverage has been erratic about the CoronaVirus. Everyday, new articles are being posted by the minute. The virus has seen so much attention due to the fact that there hasn’t been an outbreak of this magnitude in years. Living in the 21st century, where transportation is easier than ever, the world is facing a potential crisis with how easily the virus can travel from country to country. No country has seen it worse than China however. The magnitude of this virus has been enormous, causing Chinese New Years to postpone, a city of 11 million to go into lockdown, and an entire hospital to be constructed in just days to fight the virus.

The controversy doesn’t stop there. A major concern about the CoronaVirus has turned political. Due to the media coverage in the past months, the Chinese government has accused the U.S. of perpetuating the situation, and making the Corona outbreak seem a lot worse than it really is. However, the United States media has gone in the opposite direction, claiming that China may be covering up just how serious the virus really is. While these claims would be impossible to prove, there may be some truth to them, as the Chinese doctor who originally discovered the virus was silenced by his own government.

Dr. Li Wenliang was a Chinese Doctor located in Wuhan who had discovered the virus in early December, and took to Chinese social media to warn people about it. Just 3 days later, Chinese Police were at his doorstep demanding he take down the claims, telling Li that he was making ‘false claims’. In early February, Li was hospitalized and soon died on the seventh due to CoronaVirus. This was seen as an effort by the Chinese government to censor its people and control what is seen on social media, which has been an ongoing issue between the Chinese people and their government.

Although the United States seems pretty safe, with only 14 confirmed cases seen so far, there is a lot of worry regarding the Economical impacts of the virus. China is the global hot spot for production and factories. China produces a majority of all products in the U.S, including our electronics, clothes, and many other everyday items. Without Chinese exports, the U.S wouldn’t have the economy that it has today. The new threat of the CoronaVirus in China may affect factories, which would be catastrophic for the commerce of the U.S, and a great number of other countries around the world. The idea of a global recession has sprung to the minds of many, and although it is an unlikely and extreme situation, there is potential for the virus to cause a global economic shutdown.

These are just hypotheticals, however. Realistically, in the US, citizens are very safe. The first case of the CoronaVirus started in Washington, and only a single case has been noted in New England, from a 20 year old UMASS Boston student who had returned from Wuhan visiting family. Of the 14 confirmed cases of the virus in the United States, 12 came from citizens visiting China, and returning with the virus. Dr. Stanley Perlman, an immunologist from the University of Iowa confirmed that there should be little fear of contracting the virus, saying “Right now, anybody going to a movie theater in Boston has virtually zero chance of coming across someone who has this infection.”(wbur.org)

Having heard from a doctors standpoint, we wanted to see what students and faculty would say about the CoronaVirus. Everyone we interviewed had claimed that they had recently heard about the virus, but most did not know much about the virus. Students Megan Callahan, James Kim and Connor Perley all said that they do not feel concerned about the CoronaVirus affecting them or those around them. Science teacher Mr. Poranski added that, “there is no reason to fear it here where we have adequate medical treatment for it.” We also asked the students if the outbreak of the virus had changed their thoughts on moving out to college. Nobody seemed very worried, despite the Umass student recently diagnosed. Connor Perley made a point, saying that “this will all probably blow over and be forgotten about real quick just like Ebola.”

Considering the statistics, professional opinions, and the voices of our community, it is safe to say that the CoronaVirus is not of major concern to the United States. Although the CoronaVirusis similar to many of the deadly diseases that have hit the world every century, the medicinal advancements of the past decades has ensured that we are safe from a global epidemic. Scientists are working as hard as ever to try and make a vaccine for the virus, and while we wait, just know that in the United States there is very little to fear. 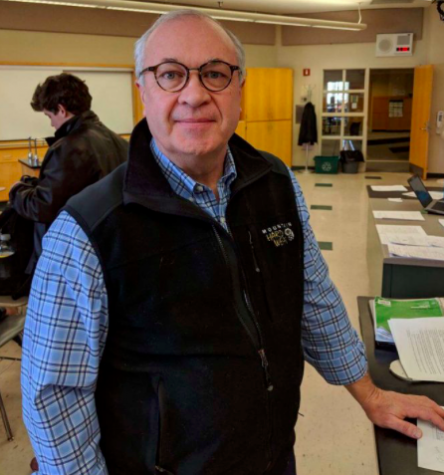